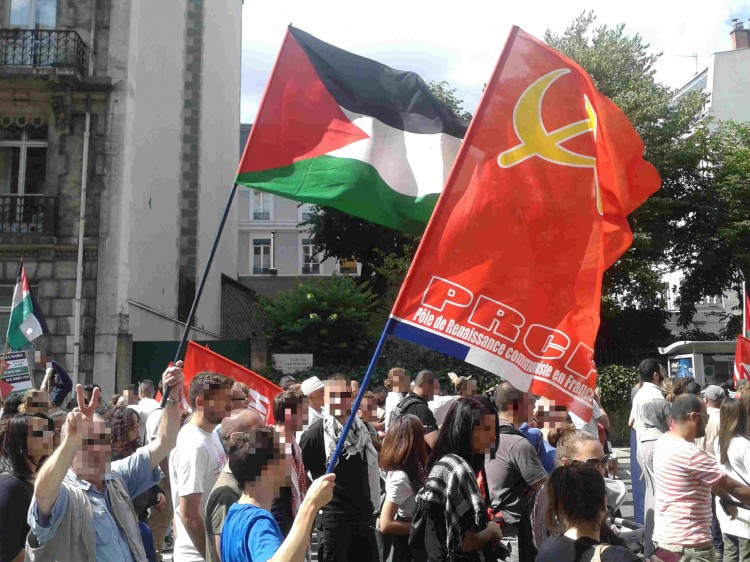 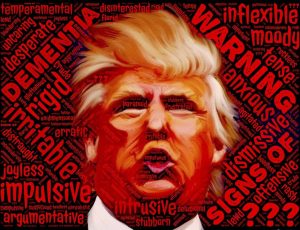 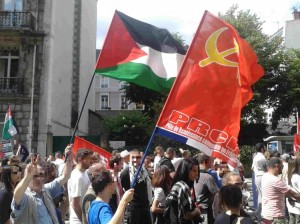 Further, the Front considered that Trump also launched a “bullet of mercy” on the so-called two-state solution, the settlement project and the delusions of the peace process. It called upon the Palestinian leadership to learn the necessary lessons from the devastating experience of reliance on negotiations and U.S. domination and announce the immediate withdrawal from the Oslo agreement and all subsequent and attendant obligations.

The PFLP called on the Palestinian masses and their organizations to unite their efforts and respond collectively, practically and forcefully to this decision through action and escalation of the momentum of the popular movement.

The battle for Jerusalem is one for all of Palestine. For us, Jerusalem is Haifa, Safad, Yafa, Gaza, Ramallah and every village and city in Palestine.

Further, the Front emphasized the need to confront the triangle of conspiracy against Jerusalem and Palestine and the rights of the Palestinian and Arab people, that of imperialism, Zionism and Arab reactionary regimes, and to open the door to appropriate options to resist these schemes.

The Arab masses also clearly reject this decision, which clarifies further the nature of U.S. imperialism as the primary sponsor of Zionist terror in the region that constantly seeks to ignite the region in order to maintain its hegemony.

Jerusalem will always remain the capital of the Palestinian people and the State of Palestine and the imperialist-Zionist alliance will not succeed in its attempts to obliterate the city’s Arab identity and its status in the Arab and Islamic world.

Popular Front for the Liberation of Palestine
December 6, 2017 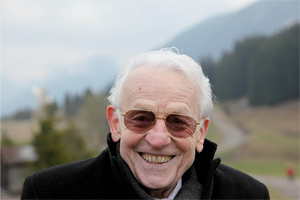 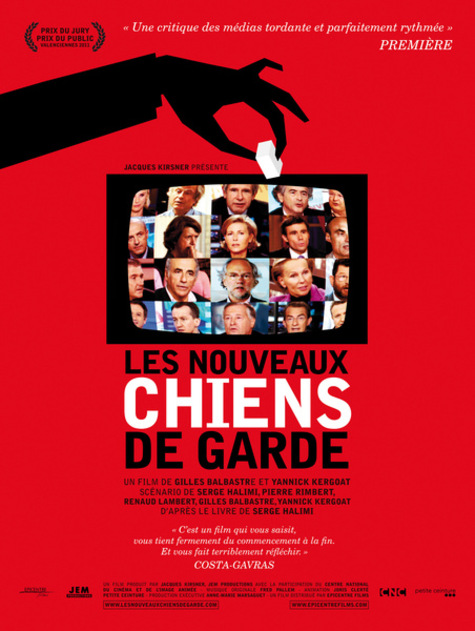