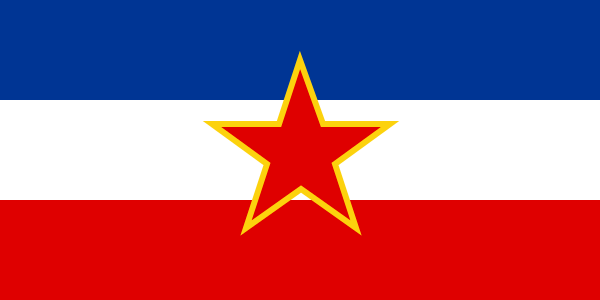 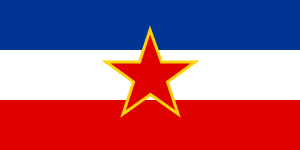 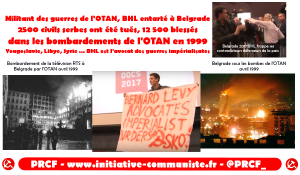 SARAJEVO, Bosnia and Herzegovina, July 31— French peacekeeping troops in the United Nations unit trying to curtail Bosnian Serb sniping at civilians in Sarajevo have concluded that until mid-June some gunfire also came from Government soldiers deliberately shooting at their own civilians.

After what it called a « definitive » investigation, a French marine unit that patrols against snipers said it traced sniper fire to a building normally occupied by Bosnian soldiers and other security forces.

A senior French officer said, « We find it almost impossible to believe, but we are sure that it is true. »

The officer insisted on anonymity, saying the findings are politically sensitive. Six French peacekeepers in the anti-sniping unit who took part in the investigation were interviewed and were willing to be identified by name, but their commander, Gen. Herve Gobilliard, insisted that their names be withheld to avoid putting them at risk.

The spokesman for President Alija Izetbegovic of Bosnia dismissed the results of the investigation as preposterous on their face.

The spokesman, Kemal Muftic, said any investigation that concluded that the Bosnian military was aiming at its own people was intended to allow the United Nations to escape responsibility for not preventing war crimes by Bosnian Serb forces.

Referring to the Bosnian Serb shelling of Sarajevo, which during an interview killed four civilians within half a block of his office, he asked, « Is there anyone who thinks we have to add to what the Serbs are already doing? »

A senior Bosnian general, Mustafa Hajrulahovic, whose responsibilities include the security of Sarajevo, said the accusations were part of a French effort to help Bosnian Serb forces by damaging the Bosnian Government’s reputation.

« My wife and my two children walk the streets of this city; the French are saying I have ordered that they be shot by snipers, » he said. « Their conclusions are ridiculous. »

French officers who conducted the investigation adamantly defend their findings.

They say the sniper fire from the Government position stopped in mid-June, when, after several months of suspicion that the building was being used by snipers, a gunman was seen firing from the building. The officers say they notified the Bosnian Army that the sniper was about to be shot by French troops, as they are authorized to do.

« We were going to kill him just as we shoot Serb snipers, » said a French officer involved in the investigation.

The Bosnian Army protested that it knew nothing about the gunman, but firing from the building immediately stopped, the officer said.

Sniper fire against civilians, like indiscriminate artillery shelling, is a tactic used by Bosnian Serb nationalists since they began besieging Sarajevo more than three years ago. The sniping has killed hundreds.

The scenes of civilians cut down on the street have helped build support for the Bosnian cause. News photographers often wait near areas most vulnerable to sniper fire.

Officers in the anti-sniping unit said they were inclined to believe that renegade elements in the Bosnian military were also shooting at civilians in an attempt to generate news coverage that increased international sympathy for the Bosnian Government. But they emphasized that this was only their best hypothesis.

« We know who is responsible, for certain, » a French officer said. « But we are not sure of the reason. »

Some diplomats say they believe that there are small rogue groups within the Bosnian military that benefit from the Government’s instability, either politically or through control of commerce on the black market. But the diplomats acknowledge that they have no hard evidence to support this conclusion.

The results of the French investigation were not officially reported to upper-level United Nations officials here, and no report was written, a senior French officer said. He said that the matter had been handled informally because the sniping from the Government-controlled building stopped.

A top-level United Nations military officer said he had not heard of the investigation. « All we have ever had on the issue of the Bosnian Government sniping its own people is rumors, » he said.

One benefit of not making the matter official — thereby risking that it would become public — is to avoid a dispute between the Bosnian Government and the United Nations when the role and even the future of peacekeeping here are under intensive review.

Members of the United Nations anti-sniping unit, who said they are equipped with infrared and thermal viewing devices to watch suspected snipers’ nests, said they began their investigation after studying the trajectory of bullets striking near central Sarajevo. They concluded that some of the shooting was coming from the former Parliament building. « It was the only place where some of the snipers could be, » said a soldier on the investigating team.

The building, about 40 stories high, was badly damaged in fighting in 1992 and is now a position manned by the Bosnian Army and security forces.

It is used by Bosnian Army snipers to fire on areas held by Serbs, said a foreign military officer who has inspected the building several times, and other foreign officers who monitor sniper incidents.

But the building is in a line between buildings from which Bosnian Serb snipers often fire, and areas of Sarajevo where many people have been shot. French officers said they came to believe that the same Bosnian soldiers who shot at Serbs also fired at Bosnian civilians.

To test their suspicions, they said, they set a trap. Beginning on June 8, they put one of their armored vehicles near the buildings used by Bosnian Serb snipers, while other vehicles were hidden on either side of the former Parliament building.

For the next week, officers said, there were many times when no firing was heard from the Bosnian Serb positions, while shots were heard coming from the former Parliament building.

Then for three days, for several hours at a time, a United Nations armored personnel carrier was stationed so it could be clearly seen from the building. While it was there, no sniper bullets were recorded hitting in the areas of Sarajevo monitored by the anti-sniping unit. When the armored personnel carrier was withdrawn, firing directed toward those areas resumed, French officers said.

Finally, the French said, they began to examine the building with what they described as very sophisticated optical enhancement devices that they have only recently received. That was when the gunman was seen, they said.

Though they said they do not keep records of victims of snipers, the marines said they recall at least two civilians who were hit by bullets they believe were fired from the former Parliament building during their investigation.

They said that in the same period they saw bullets fired from the building strike very close to a number of other civilians, as well as other bullets that hit United Nations vehicles. 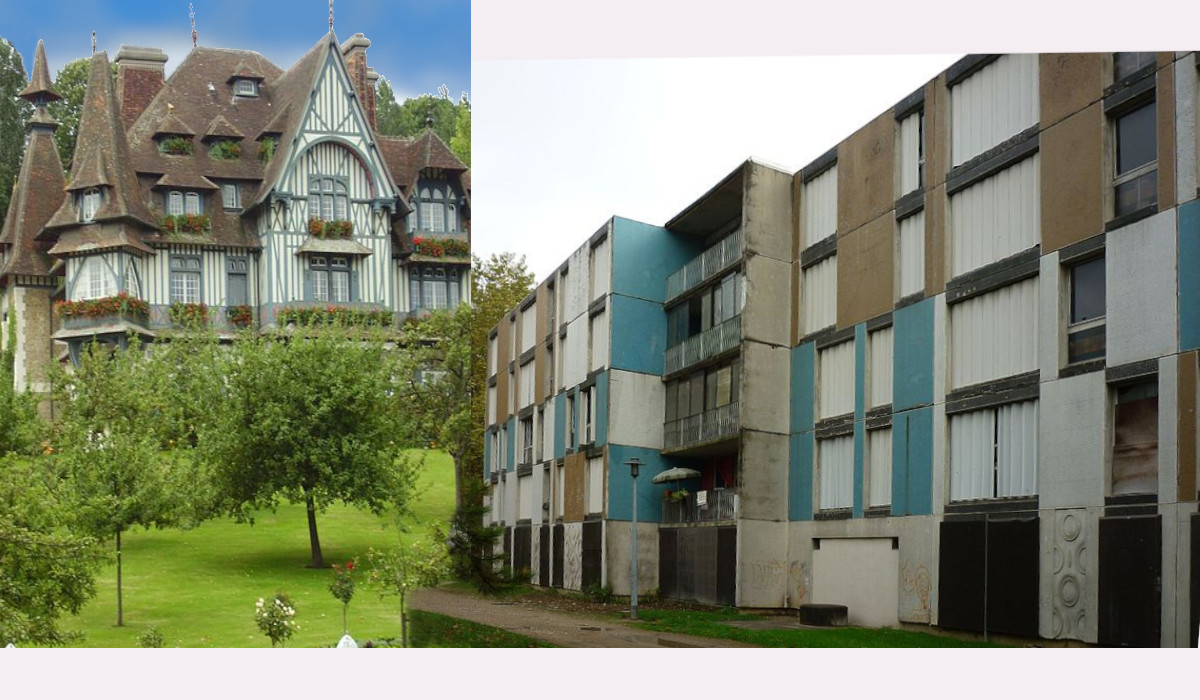